← more from
Touch
Get fresh music recommendations delivered to your inbox every Friday.

AUN – The Beginning and the End of All Things 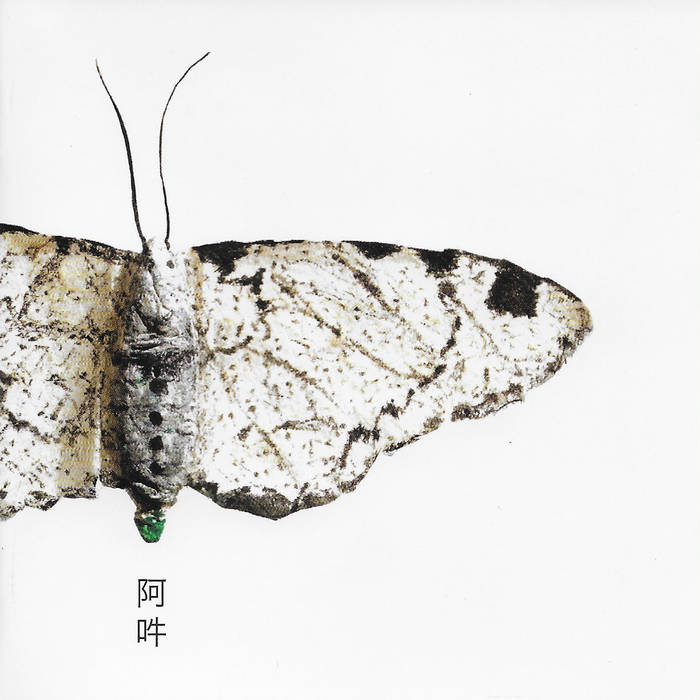 Tresilaze The master! Everything Fennesz does is wonderful and this is no exception.

This CD/DL is the soundtrack to the film AUN, directed by Edgar Honetschläger. With stills from the film in the full colour 28 page booklet, the artwork is designed by Philip Marshall. You can see a clip here: www.aun-film.com

Intention:
‘AUN – the beginning and the end of all things’ tells the story of mankind’s quest for the future, his desire to create the tomorrow, his fear of and loathing for the apocalypse. It spins the Faustian theme twice and lays bare open the inexhaustible Judea/Christian believe in progress, which by the 21st century has taken over the entire world and has succeeded in maneuvering the globe into a situation that can’t be solved by means of economics and science anymore. Enlightenment’s merits have taken the West’s ability to sense what is not to be seen, what is only to be felt. Believes are so much more than religion, than monotheistic concepts. Souls and spirits exist not only in film. Denial and neglect of eternal laws lead to extinction – of the individual and the entire human race. AUN invents rituals as well as mythologies and worships the creator of it all – nature – by playfully laying out its dichotomy with human culture. The film equals mankind’s beauty with nature by announcing that ‘everything mankind creates in nature’. Sadly the hubris ends and gives the audience the chance to heartily weep for the world.

Director’s Statement:
‘AUN – the beginning and the end of all things’ follows the strings of thoughts the late Claude Lévi-Strauss revealed in his anthropological essays throughout the 20th century, as well as those of Japan’s unique Shintoism who’s millions of gods inhibit and preserve nature. The film focuses on the dichotomy man/nature and envisions a future world where life will be nothing but sensual. It contains references to Brazilian writer Clarice Lispector, Italian anthropologist Fosco Maraini and the Japanese writer Yoko Tawada.

‘AUN – the beginning and the end of all things’ is a 100 min., 35mm feature drama written/directed by the Austrian artist/filmmaker Edgar Honetschläger. It is a Austrian/Japanese co-production realized by Edoko Institute Vienna and Ribo Ltd. Tokyo in cooperation with KGP Vienna. AUN was supported by the Austrian Film Institute, the Vienna Film Fund, the ORF (Austrian TV), the province of Upper Austria, the City of Tokyo, Tochigi Province, Shizuoka province, Yamanashi province.

Bandcamp Daily  your guide to the world of Bandcamp